Is owning a car in the city worth it?

Do you own a car and live in the city or inner suburbs? With cars being so expensive to run, the chances are you’ve probably considered whether it’s even worth owning one. And with living costs in Australian cities rising faster than the rest of the world, now might be the time to wave goodbye to your wheels. But would you really benefit from not owning a car or would it be a burden?

The pros of owning a car:

Whether you have a family, a house mate or you don’t mind being designated driver, there’s no denying that having your own portable people mover can come in handy.

There’s also the freedom to jump into your own vehicle at any time you like – even though you might
have to sit in traffic to get to your destination.

Sure, cars are a convenient choice – but is the price you’re paying worth the convenience?

The cons of owning a car:

So often the topic of disgruntled radio talkback callers, petrol prices have reached an exorbitant three-
year high thanks to the tightening global oil supply. Then add to that how much you shell out on daily
parking, with most spots in excess of $70 in most capital cities. Meanwhile, car registration costs hit the
$800 mark last year.

For common cars, annual service charges range from $270 up to $489 - assuming that there’s nothing to
fix or replace. Plus, if you’re taking your car back to the dealership for its servicing, be aware that on
average they’re pocketing 64 per cent profit margin.

It might be tempting to try and save some money by skimping on car insurance, but that’s a big no-no and
has the power to cost you big time if you’re involved in an accident. A recent study found that Victorians
were splurging $950 per year on average for new car insurance premiums.

With Melbourne’s population quickly expanding with urban sprawl, many are left with no option but to
pump their hard-earned into their car.

But it’s a different story if you live in the city of inner suburbs.

With ample public transport and taxis available, and often the ability to enjoy incidental exercise by
walking from A to B, there’s never been a better time to go car-free.

And if by chance you do need a ride, there’s plenty of cabs to catch and the technology to make it hassle-
free. Apps such as ingogo mean you can book taxis in advance from your smartphone and you’ll pocket
the savings from ordinary taxi fares with fixed pricing and no price surges.

The verdict? While cars are convenient, the cost total cost to one run each year might surprise you.
Taking public transport and taxis when you need them is a smarter investment for your hip pocket when
you use ingogo, as well as a far superior choice for the environment. 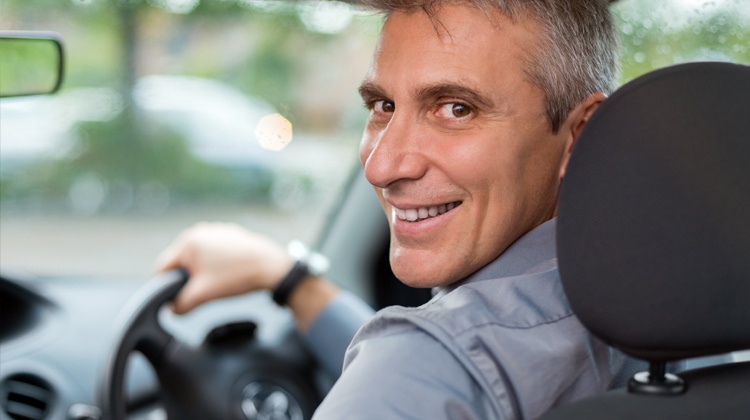 6 Reasons why ingogo is better than Uber 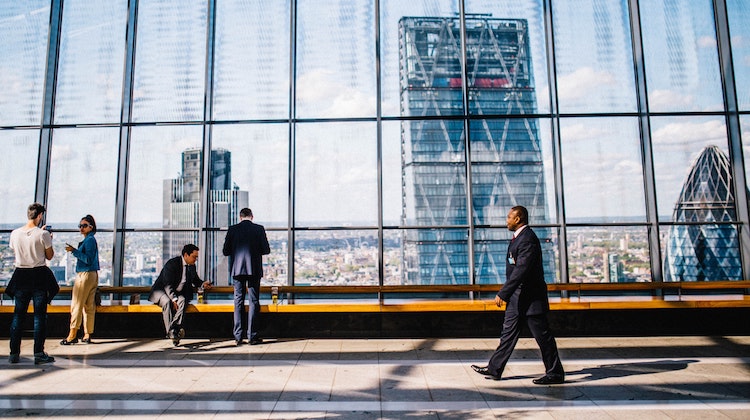 The secret to business trip success: Avoid stress from the get-go