The London Black Cab is today a purpose-built TX4. Manufactured by The London Taxi Company, these cabs are also known fondly as “hackneys”. The TX4 is the latest in a range of London cab designs, which has evolved from the original Austin FX3 which was popular in the 1950s.

Four-door saloon vehicles were traditionally popular as London cabs, however today many are being modified to adapt for wheelchair use. London’s black cabs also have a very small turning circle of just seven and a half metres; this was purpose-created so that cabs could navigate the tiny roundabout at the entrance of the famed Savoy Hotel.

London’s black cab drivers need to pass an incredibly difficult test known as The Knowledge to prove their intimate knowledge of London’s streets and landmarks. They must be able to decide best routes immediately on hearing a passenger’s destination and taking traffic conditions into account. They cannot expect to rely on a map or satellite navigation device. It remains the most challenging and demanding taxi driver training course worldwide, and takes almost three years on average to pass. It includes 320 standard London routes, and 25,000 streets within a six mile radius of Charing Cross. Drivers must also know more than 20,000 landmarks, including all points of interest, hotels, squares, hospitals, theatres, stations, restaurants, cemeteries, churches, etc.

To book the best Sydney taxi, choose ingogo for service, quality, and convenience. 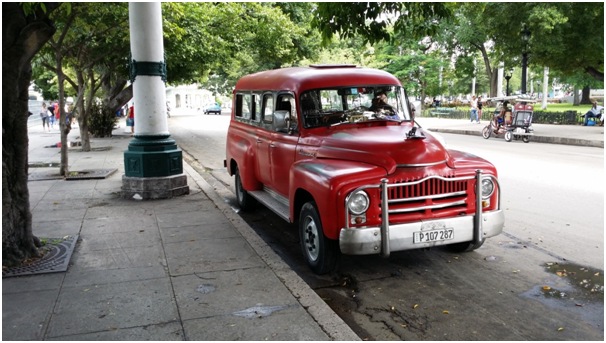 7 Unique Taxis Around the World