Rethink and rebuild (Part One)

When I took on the role of CEO in April, 2020 - not long after we'd made the decision to suspend services as a result of COVID-19 - I never imaged it would be almost a year before Australia's borders were consistently open to interstate travellers, that we'd have crowds in stadiums, that international travel would still be so far away, and that we'd be finally bringing ingogo back online.

The pandemic was incredibly hard on the taxi industry.  With drivers off the road almost entirely, our frontline staff were stood down.  Those that remained talked daily with our drivers struggling to make ends meet, and we weren't able to do much to help, not immediately anyhow.

But with the platform suspended, we had the unique opportunity to rethink and rebuild.  To challenge the foundations  laid back in 2011 when booking a taxi through an app was a new idea.  To leverage the good stuff, add what was missing, and discard the bits that had already seen their best days.  We questioned how aligned our offerings were to our overarching corporate value, fairness, and how our products and our customer service to both travellers and drivers reflected those values.  While we weren't able to help when we went in to lockdown, if we took this opportunity we might be able to provide support on the other side.

We also had the time to consider some of the problems that have plagued the industry.  But more on that later.

So almost a year to the day later, ingogo is ready for return of travellers to taxis, domestic and international flights, tourists, sporting events, pubs & clubs, live music and office workers.

Over the coming weeks, we'll be progressively bringing our new & improved service back online around Australia.  Each week we'll also be sharing some of the changes we've made, why we've made them and how they'll benefit travellers, employers and drivers.  If you'd like to be notified, subscribe for Email Updates - spam isn't our thing, and you can unsubscribe any time.

Our intention with Fixed Fares (when they were launched back in 2015), was to resolve issues in the vehicle, which we had learnt was mostly a result of travellers being unfamiliar with the complex tariffs, tolls, surcharges and extras imposed by state governments around the country - and occasionally (really...) when a rogue driver would take the long way, or slip a few additional "extras" on the meter.  Fixed Fares prevented the latter by removing both the incentive and the ability to alter the fare, and the traveller had absolute transparency of all costs included in what they were paying for.

It worked every time, except when it didn't - when there was a pile up in the M5 tunnel, or the traveller was running late so asked the driver to take the toll road instead of the way they'd planned.  In these scenarios it's hard being "fair" because the goal posts have been moved, expectations changed and there's usually a winner and a loser.

We also learned that many travellers thought of a Fixed Fare like fixing a mortgage (i.e. that the bank always wins) and there's an unfair share baked in to the price somewhere as a result.  While this didn't reflect what was actually happening, it's a complex topic - and it turns out that it's hard explaining how our predictive fare engine worked to someone outside the team.

So we re-thought Fixed Fares.  It's now 2021 and smart meters are deployed in almost all taxis throughout Australia.  Some states are adjusting regulations to allow app-based software meters.  Both support automatic tolling and extras, meaning the driver can't be accused of adjusting the fare.  Google Maps, Waze and other apps recommend the fastest way to go, and show live traffic - providing drivers with a wealth of experience with the ability to see beyond the horizon, and travellers and drivers with less experience or knowledge of an area to be guided by a reliable source.

So when ingogo is available again in your state, you'll notice we've moved away from a one-size-fits-all approach. Instead, we now provide flexibility that caters for the different needs of our travellers and drivers.

Rather than selecting a specific route with a Fixed Fare, you'll get to choose between Metered Fares (with an estimate provided up front), a simplified and fairer Agreed Fare, which is locked in up-front provided the "goal posts" aren't moved (and automatically adjusted when they do).  And for our corporate and hospitality partners, we've also added support for Flat Rate Fares where the price between two fixed locations can be set by you to get the best service possible for your staff, customers and guests. 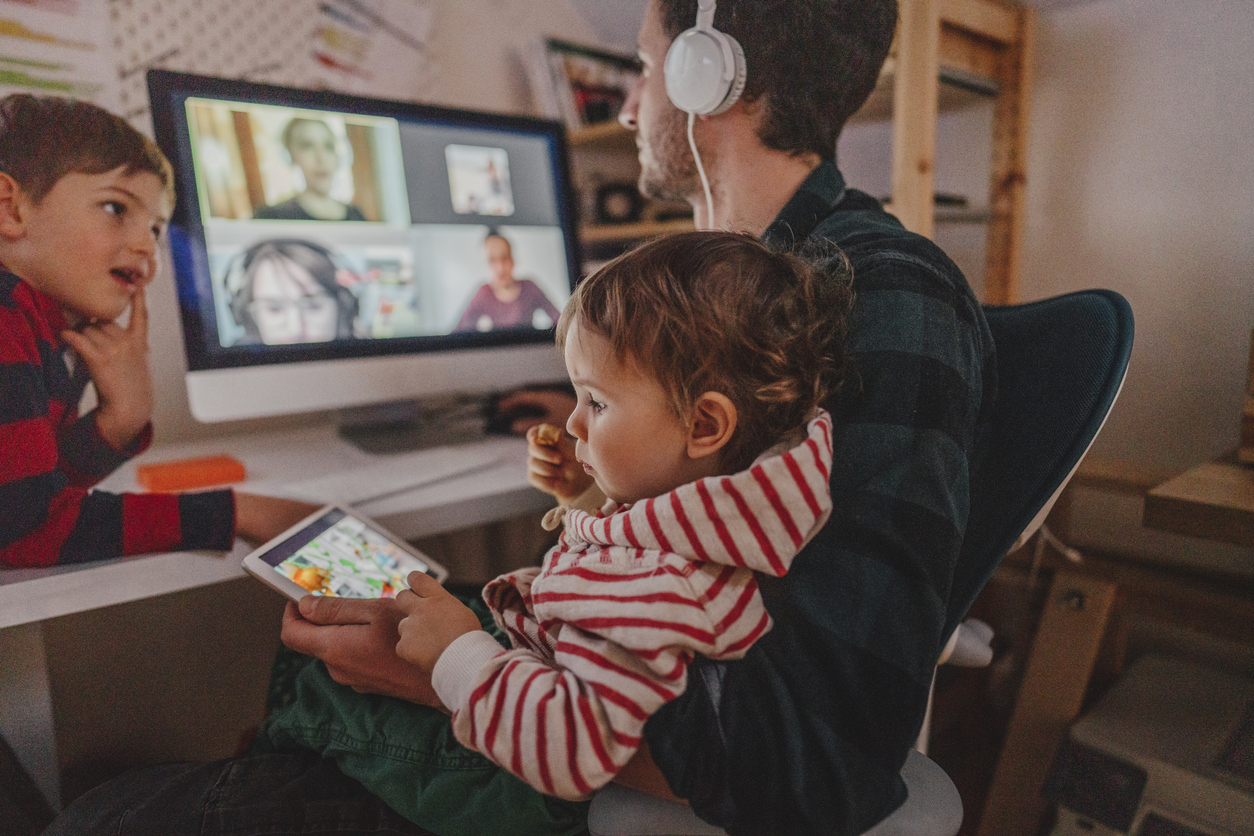 We work from anywhere.