We’ve talked in past articles about why taxis are such a great way to travel, and we’ve explained why the ingogo app is such an innovation in taxi booking in Sydney, Brisbane, Melbourne, Perth and Adelaide. More and more passengers are discovering for themselves how beneficial ingogo is and how convenient it can be to book, track, and pay for your fixed fare taxi instantly via your smartphone.

In today’s blog article, we’re changing things up a little, and taking a fun and hopefully informative look at some about taxi trivia

In no particular order, did you know…???

Book your Sydney taxi with ingogo for the very best taxi service: for reliability, fixed fares, pre-booking 48 hours in advance, convenience, and no surge pricing! 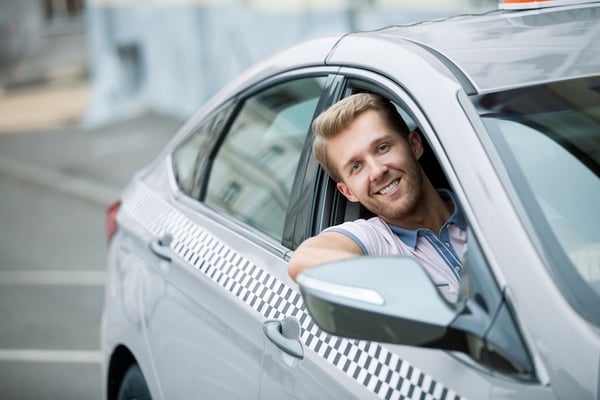 5 Reasons to Take a Taxi to the Airport 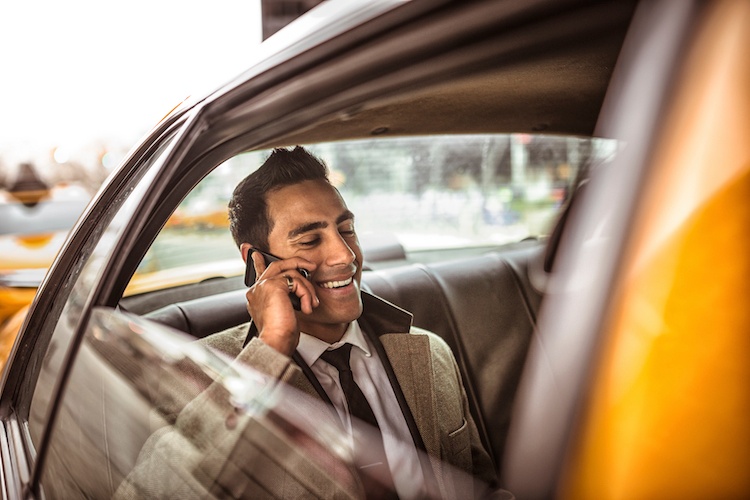 ingogo for Business - Why it Simply Makes Sense